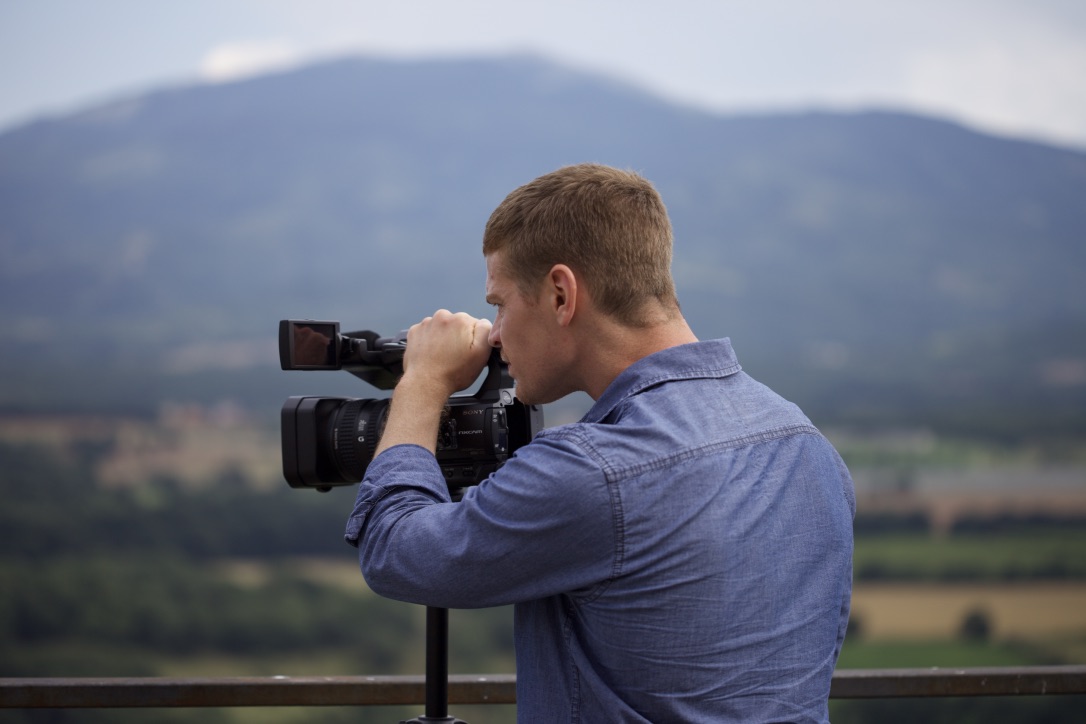 I'm an educator, researcher, and writer, working towards a PhD in history at the University of Massachusetts-Amherst. I focus in modern American and Italian history with specific interests in the Anglo-American invasion and occupation of Iraq and the social and cultural history of the Italian south. I have an MA linguistics as well as focused training in oral history and public history. I'm a recipient of the Fulbright "Con il sud" grant, which I am currently using to document the dialect spoken in Grumento Nova, Italy. Over all I'm interested in using digital tools to create resources for the public.

The Sacking of Fallujah

I'm the main author of The Sacking of Fallujah: A People's History (UMass Press, 2019). This book is the first comprehensive study of the three recent sieges of this city, including those by the United States in 2004 and the Iraqi-led operation to defeat ISIS in 2016. Unlike dominant military accounts that focus on American soldiers and U.S. leaders and perpetuate the myth that the United States “liberated” the city, this book argues that Fallujah was destroyed by coalition forces, leaving public health crises, political destabilization, and mass civilian casualties in their wake. This meticulously researched account cuts through the propaganda to uncover the lived experiences of Fallujans under siege and occupation, and contextualizes these events within a broader history of U.S. policy in the Middle East.

I'm the Head Archivist and a cofounder of Archive Iraq, an open access, digital collection of primary and secondary source materials of Iraqi history for any and all who care to learn. We at Archive Iraq are an international, multilingual network of scholars who strive to create, recover, and maintain collective memory, fill gaps in cultural and historical records, and create open access educational materials that offer an inclusive, holistic, and corrective account that lends itself to community efforts for accountability and justice.This project is forthcoming and will be released on the 20th anniversary of the Anglo-American invasion of 2003.

With the support of the Fulbright "Con il sud" grant, I'm currently documenting the dialect spoken in the Italian village of Grumento Nova (called Saponarese( and building a website to house my data and create resources for the community. This project combines methods from oral history, langauge documentation, historical sociolinguistics, social history, and digital history. Approaching this project from a public history perspective, I'm developing UI (user interface) tools to create a website that serves multiple publics, namely the community of Grumento Nova and professional linguists.